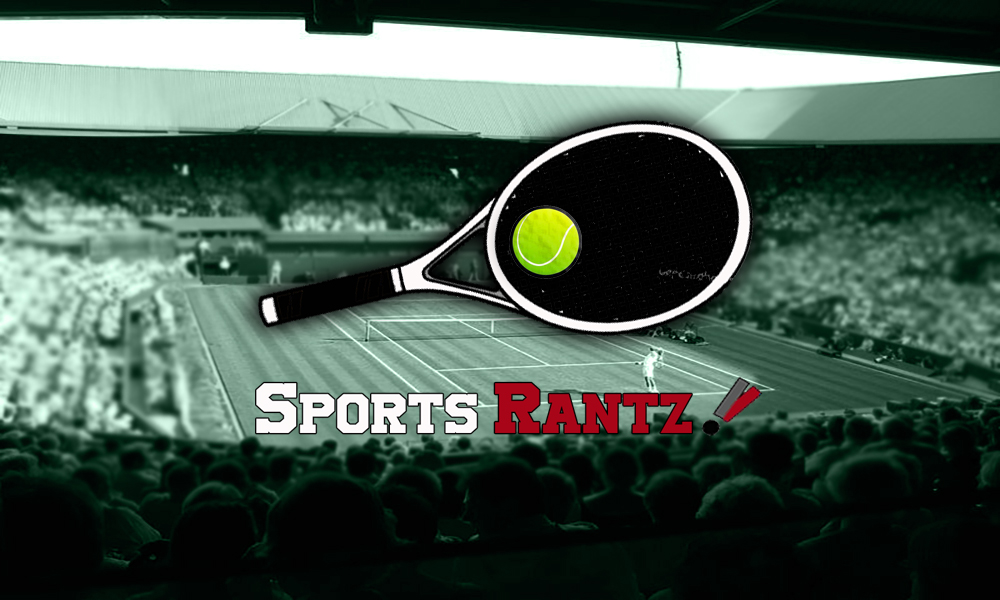 Top-ranked Carlos Alcaraz has officially pulled out of the Australian Open due to a right leg injury, which Alcaraz stated on social media that he hurt “through a chance, unnatural movement in training.”

Alcaraz won the US Open last September and moved atop the ATP rankings, becoming the youngest man to finish a season at No. 1 since the computerized men’s tennis rankings began a half-century ago, and completed a meteoric rise that saw him go from being ranked #32 at the end of 2021 to #1, the largest single season jump.

“I’d worked so hard to get to my best level for Australia but unfortunately I won’t be able to play” he wrote on Twitter. “It’s tough, but I have to be optimistic, recover and look forward,” Alcaraz said.

With Alcaraz bowing out, Rafael Nadal, who is the defending champion in Australia and owner of a men’s-record 22 Grand Slam titles, now moves up to #1 in the seedings for the Australian Open tournament.