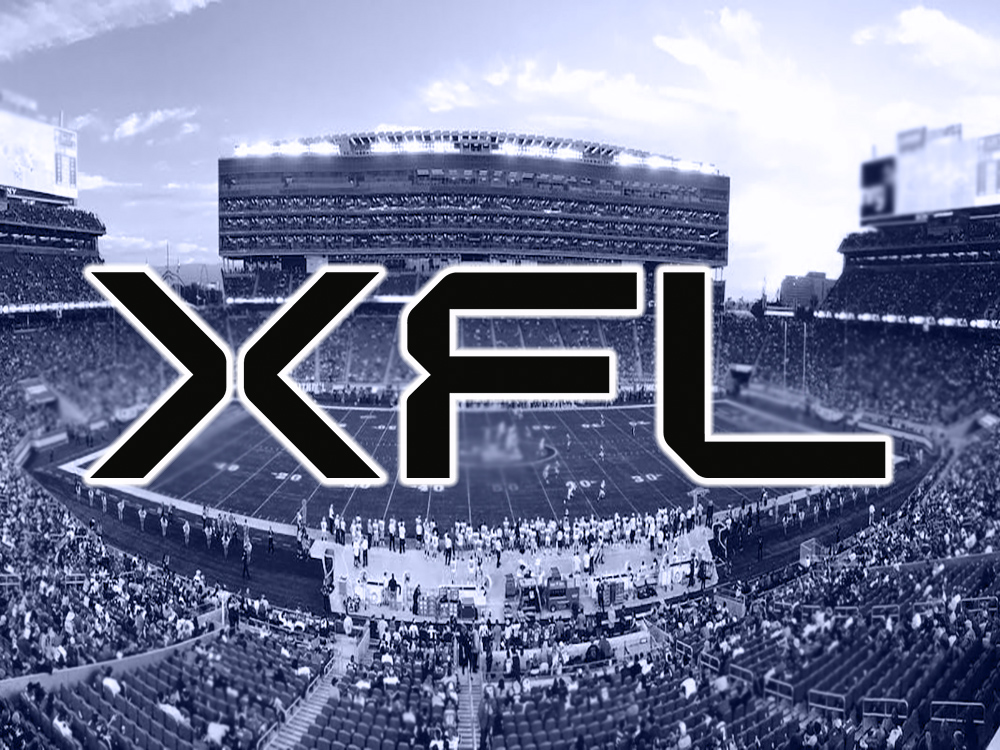 The Pittsburgh Steelers have become the affiliate of the AAF’s Birmingham Iron, and now former NFL players that have recently suited up for the Steelers will join the Iron’s roster. The Alliance of American Football debuted over this past weekend and hauled in some promising numbers, and the Iron showed a strong, suffocating defense in their opening victory. Birmingham currently has a number of former Steelers on their roster, and now more will be on the way.
In this article: